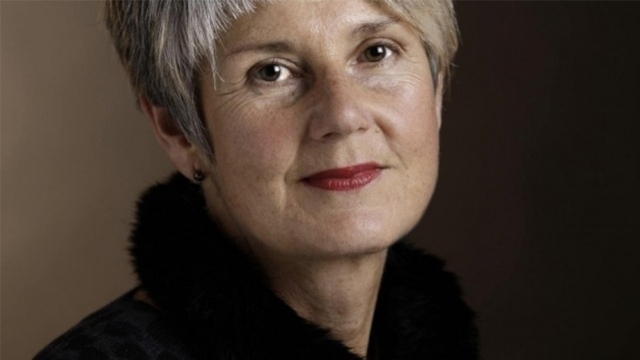 Several members of the Australian National University community were recognised in the 2022 Queen's Birthday honours list, including the previous Head of Textiles at the ANU School of Art & Design.

Valerie Kirk, who led the ANU textiles workshop from 1991 to 2017, was made an officer of the Order of Australia. She received an AM for significant service to tertiary arts education, and as an artist and curator.

Speaking to the Canberra Times, Kirk said: "It is an amazing honour, really. It feels kind of unreal. I feel like I've been lucky to be involved in so many different things in the arts."

Additional to her many years as an educator, she has had a varied and accomplished career as an artist.

Hanging in the foyer of the Great Hall of University House are six large tapestries Valerie Kirk created to commemorate the works of notable scientists at ANU, including three Nobel Prize winners. She has featured in nine solo exhibitions, dozens of group exhibitions, and her work is in collections around the country, including in the National Gallery of Australia, and in private collections nationally and internationally.

Her career is replete with awards, grants, and fellowships; among them the Canberra Critics Award (2013), Australia Council Grant for Tapestry 2008, and Inaugural Muse Woman of the Year Award (1999).

Other current and former ANU academics who were recognised include Professor Marnie Hughes-Warrington, who was made an Officer in the Order of Australia (AO). Professor Hughes-Warrington served as Deputy Vice-Chancellor from 2012 to 2019 and was a researcher in the School of History.