» About us » Our History 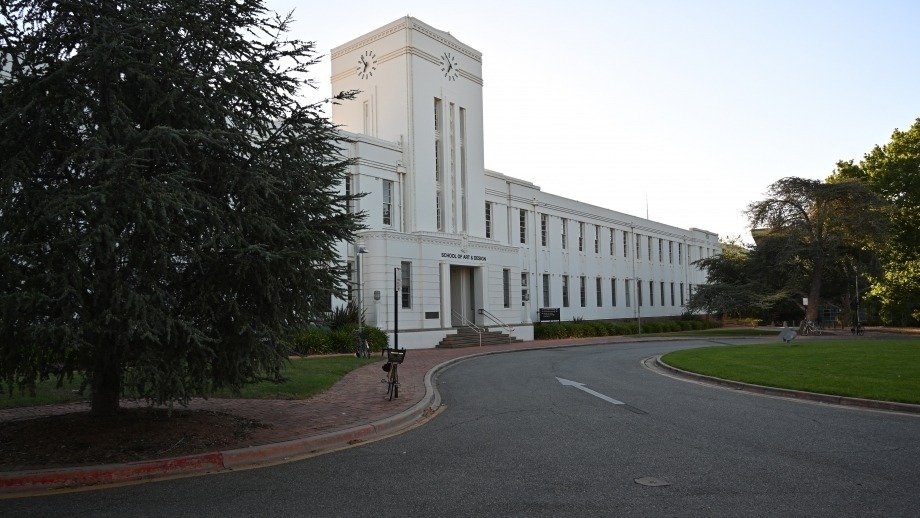 The ANU School of Art & Design has built an international reputation as a leader in art and design, attracting staff and students from Australia and the world. While the School has operated as a separate entity only since 1976 and did not formally amalgamate into the Australian National University until 1992, its roots go back over a further thirty years to the 1940’s.

The School of Art & Design now employs over 70 distinguished academics and research staff, technical and administration staff, and has over 700 enrolled students from all around the globe.

You can read more about the development of the School of Art & Design in, ‘The Australian National University SCHOOL OF ART: A history of the first 65 years’ by Michael Agostino.

A free downloadable version can be found here.